Unfortunately, a person can normally only get a brief glimpse of real Tantra when practicing Neo-Tantra. The teachings often lack the foundation and a genuine spiritual goal, which is at the core of Traditional Tantra.

Despite the differences, one common thread that connects Traditional Tantra and Neo-Tantra is the importance placed on the attainment of a balanced and free body, mind and soul.

What is Tantra?
What is Neo-Tantra?

What is Authentic Tantra Modality?

The Institute of Authentic Tantra Education is the only government accredited school for Tantric sexual healing in the world!

The Authentic Tantra ® modality is a holistic healing modality grounded in the Tibetan Five Element Tantric Teachings of Tibetan Buddhism and interwoven with innovative knowledge about sexuality, trauma and holistic healing in order to balance, enrich, and heal the physical, mental, emotional, and spiritual bodies from the inside out.

Our Lama, Tashi Dundrup, received the transmission of the Five Element Tantric teachings from Kalu Rinpoche in 1977.

The Tibetan Five Element Teachings are part of the Shangpa Kagyu Lineage of Tibetan Buddhist Tantra which have been passed down from Teacher to student as part of an oral tradition dating back over 1,200 years.

With permission and blessings from our Lama, these traditional Tibetan Five Element Tantric Teachings have been woven into a holistic set of sexual and non-sexual methods to create a powerful and effective modality for healing and life transformation. 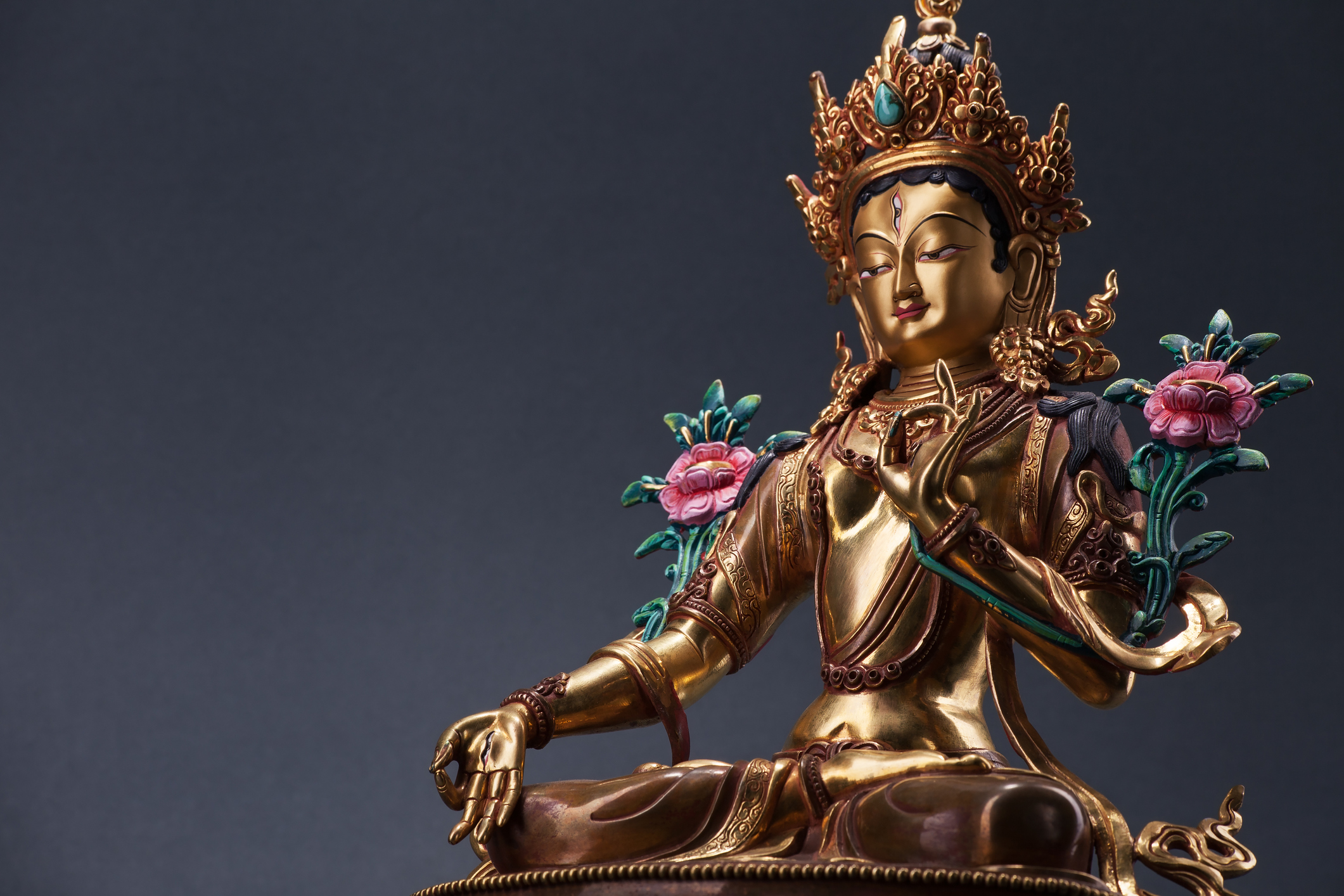 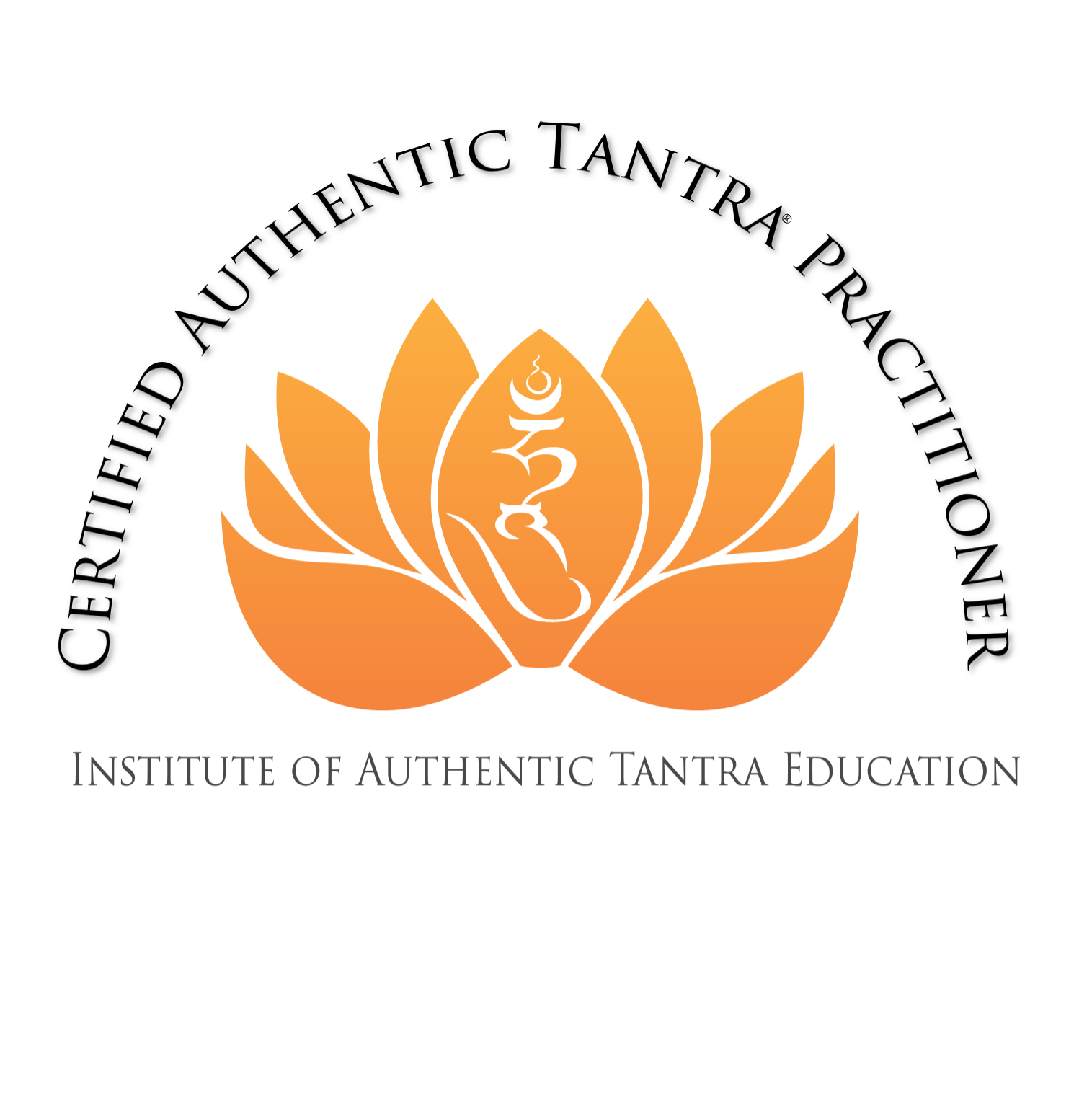 I am proud to be an Authentic Tantra practitioner at your service!

Find out more about my teachers and our practice here:

What are the benefits of Authentic Tantra?

Traditional Tantra is a spiritual practice of sexual and non-sexual practices that originated in India (Indus Valley) about 4,000 years ago, when the earliest yoga texts, the Vedas, were written. Although it did not come into common practice until the fourth century after classical yoga flourished.

Tantric Buddhism, in the Vajrayana tradition, means “to weave light and sound with form”.

These “weaving” practices are done first non-sexually in order to build a connection and understanding of the practice.

The experienced Tantra practitioner can bring this practice to his or her sexual activities to consciously utilize the potent energy generated during sexual pleasure to heal, transmute and expand the body, mind and soul.

This is an inner alchemy practice that will bring profound transformation of consciousness and start you on the path to Enlightenment (which in Buddhism simply means “freedom from suffering”).

In the West, especially, what most people consider Tantra is actually Neo-Tantra which originated in the 1960s.

Neo-Tantra emerged from a combination of Osho’s meditation and open sexuality teachings, modern variations of limited Hindu and Buddist tantric teachings, as well as Sacred Sexuality and Mindfulness practices.

In recent decades, especially, it has strayed farther and farther from the essence and heart of Traditional Tantra teachings and has become a fusion of many New Age modalities and methods.

Wishing you all the Love & Happiness You Deserve!